Tests on basic driving rules are conducted at the RTOs when an individual applies for provisional licence. The theoretical test in India consists of basic road sign questions, which are the same for car and motorcycle tests:

Multiple choice questions – 15 questions with a choice of possible answers. At least 9 questions should be answered correctly to pass this section.
Verbal or written test (depending on the state) 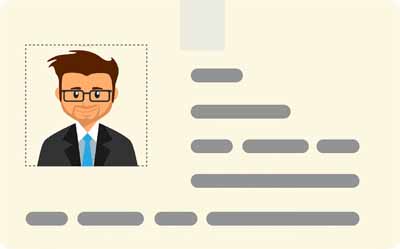 Other Information about sarathi parivahan 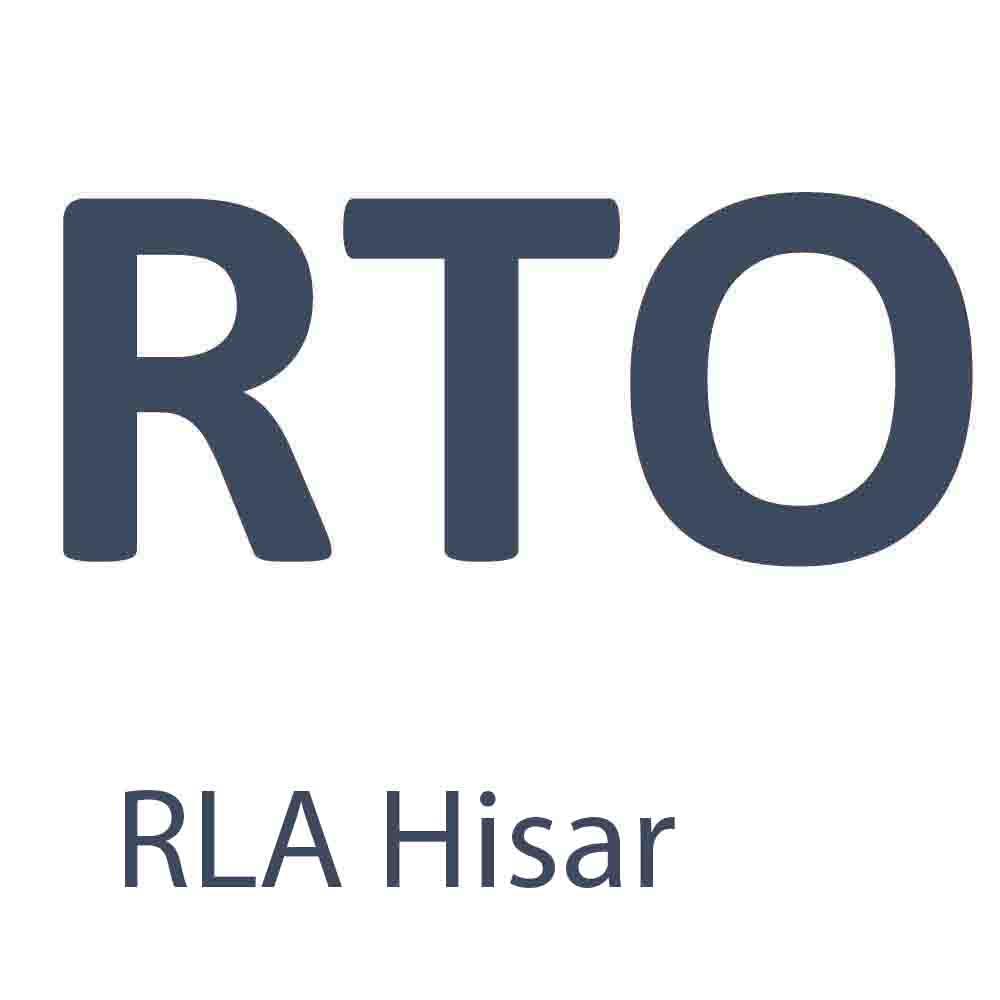 An Assessment Study was carried out by market research agencies empanelled by the Ministry of Information Technology to judge the effectiveness of the computerization undertaken in various projects, with the Indian Institute of Management Ahmedabad acting as the technical advisor As per this study, the average number of trips decreased from 3.44 to 2.43, and the waiting time(in minutes) reduced from 130.62 minutes to 98.17 minutes.
There was also an average saving of Rs 66 per transaction for 12 states where the survey was conducted(total cost=travel cost per tripXno.of trips+wage loss +proportion paying bribeXaverage bribe amount). The biggest gain in savings was in Madhya Pradesh where the cost per transaction decreased from Rs. 1031.82 to 700.02 with a saving of Rs 331.80. Other states where costs decreased include